Chelsea have been the English Premier League’s most impressive team so far this season, leading the title race and dropping only five points across 10 matches. 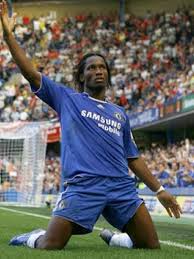 Coach Carlo Ancelotti has tweaked his squad slightly, adding the likes of Ramires and Yossi Benayoun, while promoting young talent like Josh McEachran and Gael Kakuta.

The Pensioners are a fully functioning unit with quality in every position and Ancelotti has been rewarded with some fine individual performances.
NaijaBet.com is offering you the chance to have your voice heard. Who has been Chelsea’s most effective player of 2010-11 so far?