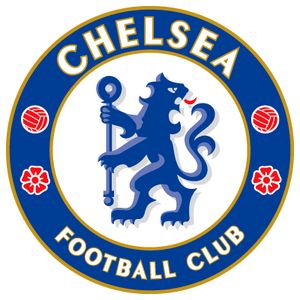 Meanwhile, Ancelotti insists Fernando Torres will break his Blues goalscoring duck before the end of the season.

The £50m Spain striker has gone 871 minutes without a goal but Ancelotti insisted: “He will score.”

However, the Italian refused to confirm if Torres would start for the Blues against Birmingham on Wednesday.

Chelsea’s attack was spearheaded by forward Didier Drogba in a 4-3-3 formation in the 3-1 win at West Brom and the Ivory Coast international scored, as well as playing a part in his side’s other two goals.

Torres, along with fellow striker Nicolas Anelka, was on the bench at the Hawthorns before coming on to make a late cameo appearance.

“They did very well against West Bromwich.”

Torres had a strike disallowed for offside in his substitute outing at West Brom as his frustrations in front of goal continued following his move to Chelsea from Liverpool in January.

“We are working with him like we are with the other strikers,” added Ancelotti.

“He has exercises to score – shooting, crossing – but nothing different from the others.

“I think he wants to score and he’s not happy for this reason. I would like to see my players every time happy and with confidence.

“It’s not a good moment for Fernando, but I want to do my best to support him.”