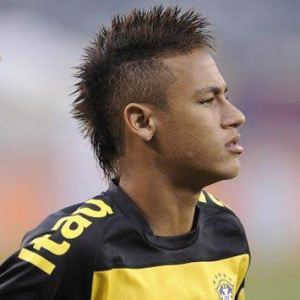 Neymar to the squad.

The Brazil international is continually being linked with a move to Camp Nou, among other clubs, and reportedly asked Guardiola to take him to La Liga in the wake of Santos’ 4-0 Club World Cup final loss against the Catalans on Sunday.

Rosell has made it clear that Barca are not thinking about a transfer at the moment.

“Do I want to sign Neymar? That decision is up to the coach. I’m only the president,” Rosell told A Tribuna.

“You can’t judge Neymar on one single game. The image we have of him is based on a number of matches. We think he’s a great player. We haven’t spoken to Neymar. We are focussing on the current season.”

Neymar signed a contract extension with Santos in November in a deal that will keep him with the Copa Libertadores champions until after the 2014 World Cup in Brazil.