The Spanish giants, Barcelona have officially stated that they are looking forward to signing the Manchester City striker Carlos Tevez. 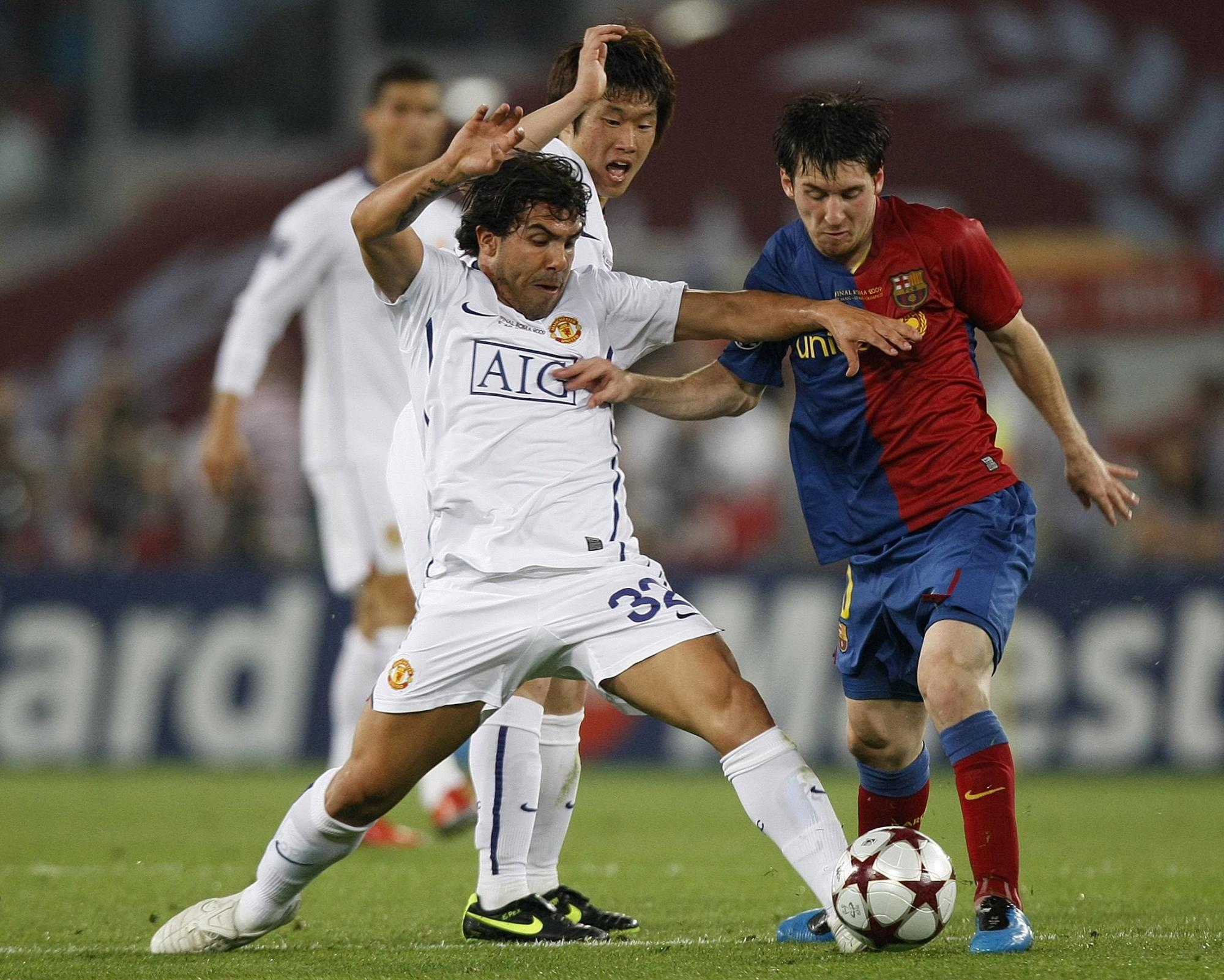 This confirms earlier rumours that presented the idea of the Argentinean world class striker not being happy with his Manchester home and looking for a transfer.

It was no secret that Tevez who also happens to be the skipper of Citizens has had reservations against the manager of the club, Roberto Mancini.

It was reported that the two leaders had communication problems. Tevez had complained that the Italian was loading too much work on the forwards on field and he would like it if the pressure was balanced during matches.

Currently the blue part of Manchester has been heaving a lot of work in the offence department and that has lead to issues and conflicts between players.

Just recently the top gun of Manchester City said that he can still pot for a transfer but the point that he highlighted more was when he stated that the he does not adore the life of a footballer.

Tevez stated that he is tired of the life of a celebrity and therefore sometimes thinks that about what would it be like if he wasn’t a footballer. He reckoned that his career might come to an end in dramatic fashion when he wakes up from his bed one day and realizes that he doesn’t want to play anymore.

Now rumours are rife that the Argentinean striker might make a transfer to Nou Camp where he would join his national team’s captain Javier Mascherano, who has himself joined Barcelona this summer in a controversial transfer from Liverpool.

With January closing in and the Premier League season having one of its most intense proceedings in years because of the rise of average talent in the tournament, there is a possibility that Tevez might opt for a League where there is lesser drama between teams.

One thing is for sure, if a decision is made then the brawl between the manager before the start of the 2nd half of a game against Newcastle United will play a large role. Though the Eastlands won the match 2-1, that was the turning point in the relationship of the two Citizens.

Since then the issue has not been resolved between the two. With the childish behaviour of ignoring each other and only working when needed, the environment at Manchester is certainly tense even though they are breathing down the necks of defending champions Chelsea for the first spot.

That is just part of their success story, since their takeover by Sheikh Mansour bin Zayed al Nahyan they have continued to increase their performance. At the moment they are a point ahead of their derby rivals at the 2nd position.

Earlier in the summers there were flying in from all over for the former Manchester United player. He is also one of the rare players who has made a change of clubs between neighbouring rivals.

Mascherano might be the only shiny object that will attract Tevez. Arguably the worlds best striker who is also from Argentina, Lionel Messi is also playing for the Catalans.

The 23 year old player has been at Nou Camp since ages and will no doubt endorse the arrival of his country man.

Tevez has been in amazing form this season, having scored 5 goals in 7 games therefore the skipper will definitely not be a man the Eastlands would want to lose.