Arsenal have ruled out the possibility of midfielder Aaron Ramsey prolonging his loan spell at Cardiff City . 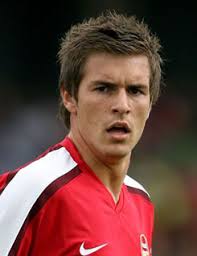 The Welsh star features in Arsene Wenger’s plans for the rest of the Gunners’ campaign as the games are coming thick and fast in a congested fixtures list.

French boss Wenger believes Ramsey could play his part in the FA Cup return match against Leyton Orient at the Emirates Stadium next week.

“He is on loan until Saturday. After that he comes back,”

“I intend to use him. I have had good reports from Cardiff. He could be available for the second game against Leyton Orient on Wednesday.”, he said.